Seven years ago I was sent by my company for a two month training programme to London, there I met the love of my life.  He came from the U.S and would be heading to Tokyo, while I would be returning home to Singapore at the end of the training. 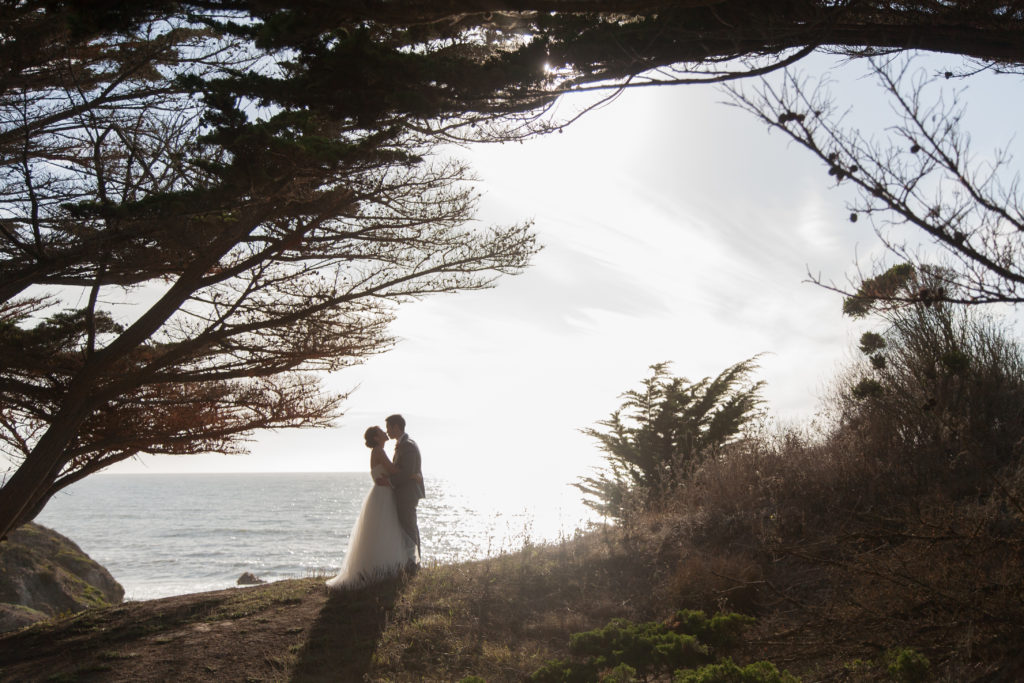 A long distance relationship did not appeal to me at all, but he convinced me to give it a try. I knew there would be challenges but I did not anticipate the huge emotional roller coaster ride being apart would bring. You are so intensely happy when you are together, and then so intensely miserable when you are apart. And when you are apart, you are constantly counting the days until you see each other again. 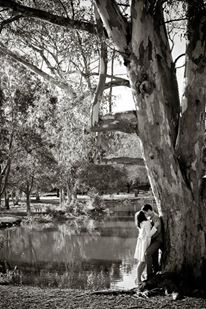 For the first few years we were together, I felt like my life was all about numbers. 45 days till I see him again. 8 hours till my flight lands and I see him at Tokyo station. 48 hours till I leave. And then the clock resets. And the countdown begins all over again.

No one ever tells you that it is not just missing the big things like birthdays and anniversaries that makes a long distance relationship hard. It is the little things that get to you when you least expect it. The lack of Friday date nights. No other half to open that stuck jar of peanut butter. No other half to give you a hug after a really bad day. And most stupidly, and yet most annoying  of all, Skype cutting out when you are in the middle of a fight, a conversation, a joke.

No one also ever tells you that being in a long distance relationship makes you question your deeply held beliefs and goals. I have always seen myself as an independent person. Moving to Tokyo would mean leaving my fledging career, and very likely being financially dependent on my other half. And more than that, moving to a country where I did not speak the language, and knew no one else meant that I would also be dependent on him in ways that I never envisioned for myself. I know many women who have uprooted themselves for their partners and I applaud their courage. But after much painful deliberation, I ultimately decided this was not the path I wanted to take. 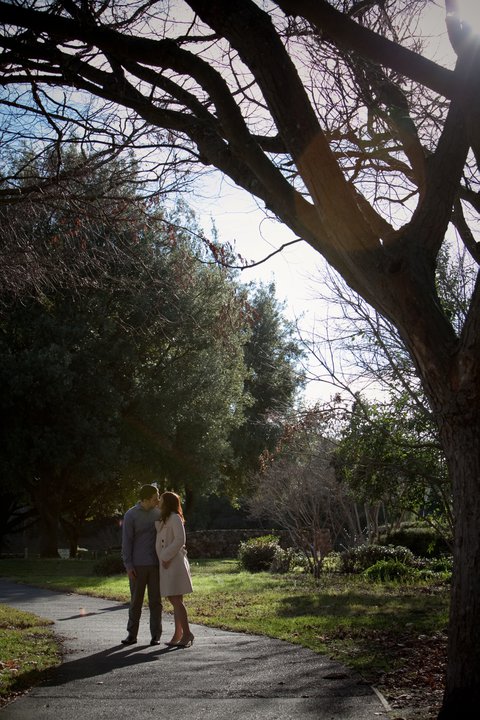 Adding to the emotional journey, there were several times over the years where we thought we were finally going to be together, only to have those hopes not come to fruition.

On one of these occasions, my other half relocated to Hong Kong with the goal being for me to eventually join him. Hong Kong was the location that would allow us to be together while pursuing both our careers. But a few months into his new role, he was told that he was being assigned a position back in Tokyo. At that point, it was very difficult not to lose hope and question everything.

The ultimate realization is, I knew he was the one for me, and sheer grit and determination kept our relationship going. We were married, twice! Once in Singapore for my family and once in California for his. Through all this and even now, we are living apart. There is a high likelihood we will finally be together this year. And we are keeping our fingers crossed with hope in our hearts.

Looking back on my journey, and as difficult as it has been, I appreciate that it has made me stronger. You learn to be comfortable with your own company because there will be many times when you find yourself alone. And the power in that is that you know you are with someone because you want to be, not because you are scared of being alone.

Throughout it all yoga has been my constant companion and my balm through the tough periods.  This journey has also made me appreciate my tribe of girlfriends who have been my rocks through the years. They have been there through both the tears and the joy, and I would not have been able to do this without them.

To anyone else in a long distance relationship, I hope you know you are not alone. And I hope you and your other half find your way to each other soon. 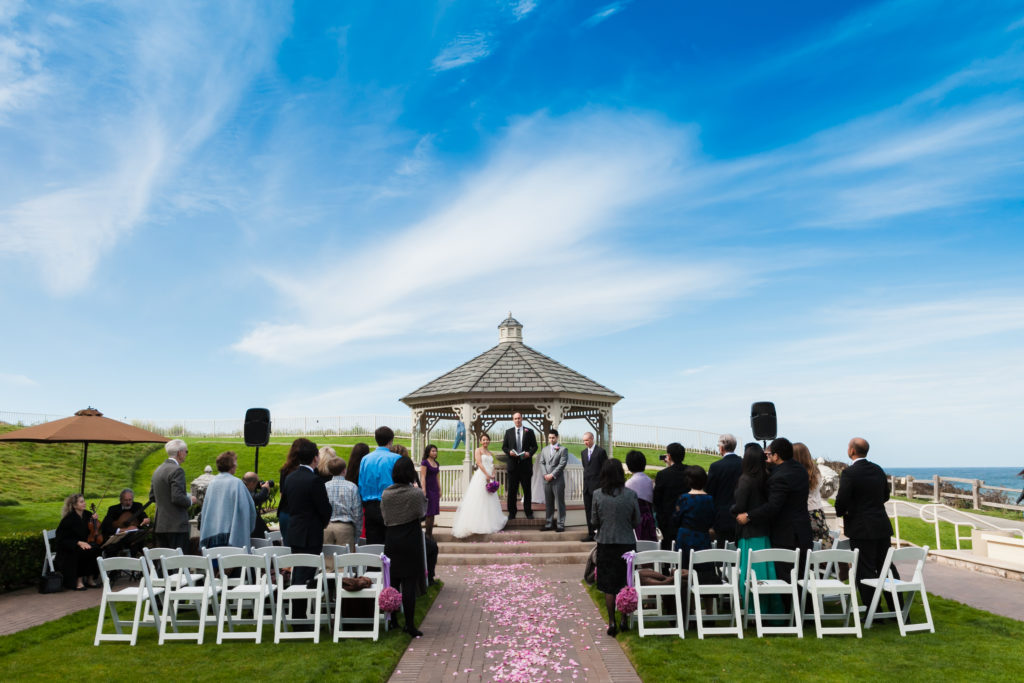 This isn’t the end.  It’s just the beginning.  Lyris has the determination and perseverance to succeed in anything she does, including love.  They don’t call her KnockOutGal for nothing.

Have you had a similar experience?  What did you do?

KAST Yourself with Colour and Comfort
Keeping it Real with All Natural Body Care Products
How Yoga Can Help You Find Your Voice
Luxury Summer Yoga Retreat in Capri
We use cookies to ensure that we give you the best experience on our website. If you continue to use this site we will assume that you are happy with it. Third party vendors, including Google, use cookies to serve ads based on prior visits to this website or other websites. Visit Privacy policy. OkPrivacy policy